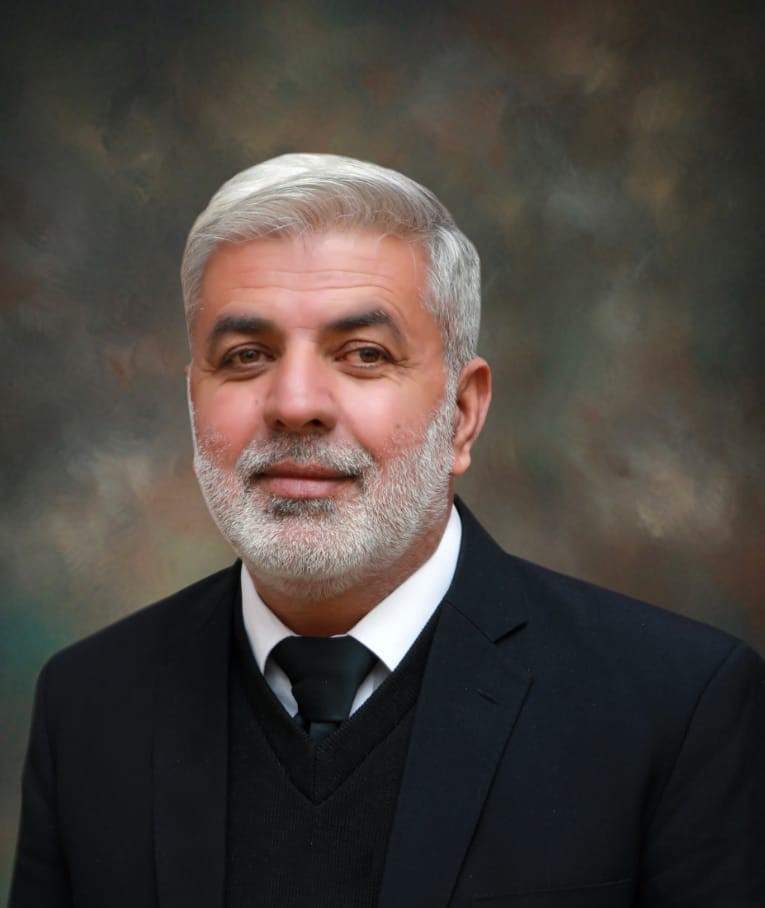 His Lordship Mr. Justice Sadaqat Hussain Raja, born on 9th June, 1963 in village Khairabad, Tehsil and District Muzaffarabad, Azad Jammu & Kashmir. He got his early education from High School located in his native vicinity. He passed his Matriculation and Intermediate examinations from the Board of Intermediate and Secondary Education, Mirpur AJ&K in the year 1978 and 1981 respectively. He passed his Bachelor Degree from the University of Azad Jammu & Kashmir in 1985 and got LL.B. Degree from University of Punjab, Lahore in 1988.
He was enrolled as pleader on 28.6.1988 and established legal practice in the District Courts. His lordship has also taken part in politics and policymaking of Bar Association and remained General Secretary of Central Bar Association in the year 1989, 1991, 1993 and 1997. His Lordship was elected as President of Central Bar Association in the year 2003, 2004 and 2007 respectively. His Lordship was remained Vice President of Bar Council of Azad Jammu & Kashmir in the year 2013.
He was enrolled as Advocate of High Court on 17.9.2001 and enrolled as Advocate of Supreme Court of Azad Jammu and Kashmir on 10.8.2006. He practiced Law generally at Muzaffarabad AJ&K in all courts from the court of Civil Judge/Magistrate to the Apex Courts, besides Revenue courts and tribunals.